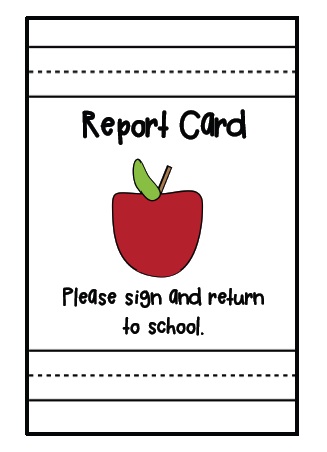 Obama’s report card: He wasn’t the radical maniac many feared, but he also wasn’t the savior many hoped for. There was no radical change, only more of the same (the same being the things the liberals detested).

He borrowed TONS of money that our children (I don’t have any, but many do), and grandchildren, and likely great grandchildren will have to pay back. His economic record is pretty bad – unemployment is down but so is Labor Force Participation Rate, and underemployment haunted his tenure. Basically, he spent a lot of money to create a lot of shitty jobs. He insured more Americans but also made healthcare radically more expensive for the middle class. He did, however, inherit a pretty disastrous economy. – D

He radically expanded the power of the Presidency (which will be difficult to undo, and which Trump, and all future Presidents, will love). He did get bin Laden, but he also oversaw the disastrous Arab Spring, which gave way to ISIS – he could have easily extended the Status of Forces agreement. He released plenty of dangerous criminals from Gitmo and it’s still open, despite his promise to close it at the beginning of his Presidency. He greatly reduced the power of American military might, which now, given the movements of China and Russia, was foolhardy. He caved to Russia on the European missile system, possibly paving the way for the invasion of Ukraine and their recent establishments of missile defenses in Eastern Europe. Oh yeah, and he ignored North Korea! – F minus

I used to say that he hurt race relations, but now I think it’s more nuanced. One thing is for sure, he sure as hell didn’t help, and he certainly left the country extremely divided, though that isn’t all on him (would it have killed him to send an emissary to a cop’s funeral before Dallas?). His immigration policy was about as unconstitutional as it gets, and will cost this country a fortune. His refusal to tackle sanctuary cities has already cost lives. – F

He wasn’t scandal free at all, but no President is. Fast and Furious, IRS, “You can keep your doctor,” Hillary’s emails (which yes, he is tenuously connected to), are all MAJOR kinks in the armor. Furthermore, his party’s role in rigging the recent primary, and his ambivalence toward it, is pretty inexcusable. – D

His grand infrastructure projects were largely a bust. He repealed Don’t Ask, Don’t Tell, which, regardless of how you view it, was a major legislative accomplishment. – C

He promised a smooth transition, and played politics for much of it. – C

In short, he was extremely mediocre, even really bad by most fair analyses. He didn’t kill the country, but he certainly didn’t heal it. Which brings me to the gist: If you are sad he’s leaving but you voted for “hope and change,” you are lying to yourself or just guilty of absurd political tribalism. There were very few great accomplishments, and a lot of the bad things will filter out over the next decade or two.

So bye dude. You tried, no doubt about that. Just didn’t deliver, but it’s a very hard job. Not saying I could have done any better, but I didn’t promise to revolutionize the country by extending the orthodoxy. And the fact that Hillary ran as an extension of his administration and the Republicans dominated in November speaks volumes. Overall grade: D.

And that’s being generous.