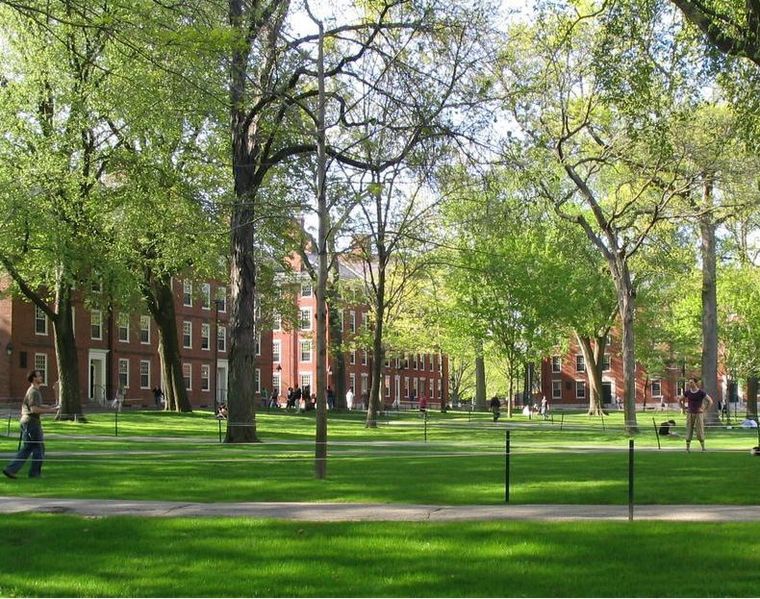 Looks, as they say, can be deceiving.

At first glance America appears rather healthy. Trump’s economy continues to exceed expectations, with steady growth and record-high employment, making American commerce the envy of the world once again. The country is finally addressing its massive illegal immigration problem, and the judiciary is steadily being repopulated with pro-Constitution justices.

But while Trump’s tremendous gains have indeed shined the surface, decades of reckless liberalism have infected too many of the institutions responsible for America’s greatness. The progression of leftist groupthink among American elites and their instruments of power has been such that we may be beyond curing, a prognosis made more likely by recent events.

Our electoral integrity was hijacked by a coalition of powerful politicians and our own intelligence agencies intent on sabotaging the first Republican administration in eight years. While the President managed to fend off the “collusion” coup attempt, the apparatus that set it in motion is still largely intact. Hence the Democrats’ absurd, yet active, scheme to subvert near-certain defeat in the 2020 election via impeachment.

In what type of republic are such antics accepted as mere political obstruction? Certainly not one tasked with leading the world by example.

Of course the Founding Fathers, in their wisdom, granted our press great privileges so that they might prevent such shenanigans. Sadly, however, they have chosen to act as co-conspirators and, even worse, enablers of unspeakable crimes by the likes of Harvey Weinstein and Jeffrey Epstein.

We should never forget that those entrusted with protecting the public interest, and who claim that the President committed an impeachable act, repeatedly endangered the lives of countless women and young girls by knowingly protecting a cabal of powerful, depraved predators for their own political ends.

Perhaps most concerning, however, is the complete takeover of our educational institutions by a modern, radical left scornful of the idea of American exceptionalism. Our universities now openly advocate for policies that clearly contradict our constitution and undermine America’s tremendous gains in civil rights over the past few decades.

From the arts to the sciences, America’s colleges have become platforms for radicalization rather than institutions of higher learning; a study published in 2016 revealed that liberal professors outnumbered their conservative counterparts 12 to 1! It doesn’t take a Ph.D. in calculus to understand that such a gross ideological imbalance will churn out a heavily biased product.

Simply put, many of the once-marble pillars of America’s greatness have succumbed to rot. And such a stark diagnosis means Americans face an equally stark choice: to tear these institutions down, or to take them back?

These institutions, and the faith required for their effectiveness, took centuries to build. Yet they were corrupted in a fraction of that time, revealing a fragility sufficient to make one question the intelligence behind their design in the first place.

Yet time and time again they have proven superior to their alternatives. America’s press once served as a model for the rest of the world, and our universities continue to attract the best and the brightest from around the globe.

So why is today’s left so disdainful of their existence? The answer is simple: it’s a movement dominated by freshly indoctrinated young people, and their ignorance of history (two-thirds of millennials are unfamiliar with Auschwitz) give these demographics little stake in preserving the structure of a country they’ve been taught is inherently immoral.

While it can be tempting to let these ungrateful miscreants, railing against capitalism from their Apple tablets while donning $200 Nikes in an overpriced coffee shop, stew in the beds they wish to make for themselves, deep down we all know that simply can’t happen.

For starters, there are plenty of young people who fall far outside such stereotypes. Many are our children and grandchildren, and they deserve the best America has to offer. Besides, simply ceding these institutions to today’s left would prove a disservice to every single person who fought and died to preserve them, from Fort Ticonderoga to Fallujah. Finally, though America is not without her flaws, she remains the most moral global power in human history, and the recapture of her institutions is critical to her continued global economic, scientific, and moral leadership.

And no moment provides a better opportunity to take back these institutions than does the present, as they are at their weakest.

Public opinion of Congress is abysmal, with a mere quarter of Americans approving of the legislative branch’s performance; Americans’ opinions of the press are likewise in the gutter, with nearly 70 percent declaring their trust in the media has declined over the last decade; and colleges and universities, once a one-way ticket to prosperity, are increasingly being abandoned.

In short they are on the ropes, and now is no time to start pulling punches.

Everyone can do something

Nothing worthwhile is easy, and perhaps nothing is more worthwhile than recapturing the instruments behind the greatest political experiment in the history of the world.

Here are three things we can all do.

Support the regulation of big tech. From Google to Facebook to Twitter, there is a consensus among America’s leading technology companies that their corporate mission entails the censorship of viewpoints that threaten the progressive agenda. But these entities have assumed the role of traditional news outlets without being subject to the regulations that accompany such responsibility. Congress enacted policies such as the Fairness Doctrine and the Equal Time Rule because they recognized the gatekeeper roles media companies played in informing the American public. While the influence of traditional media has waned, more than two-thirds of Americans count social media as their primary news source. Why should these companies not be subject to the same regulations as their predecessors?

They have also repeatedly violated our privacy and lied to Congress about their methods and intentions—at least Dan Rather wasn’t selling your data while he lied to your face on the television screen! And like their traditional media predecessors, these companies wield real power. Dr. Robert Epstein, of the American Institute for Behavioral Research and Technology, estimates these companies could swing up to 12 million votes in the 2020 election.

There’s plenty we can all do, including exploring alternatives such as Parler and Thinkspot and demanding that our representatives support legislation to hold our tech overlords accountable.

Disown legacy media. For decades the media laughably claimed the mantle of “objectivity.” As the ruse became obvious, however, we were assured that the personal opinions of America’s press corps in no way affected their ability to report fairly. Following Trump’s election, however, the media’s abandonment of any pretense of objectivity has revealed the mainstream media for what they are: de facto propagandists for the Democratic Party.

CNN’s Jim Acosta openly admitted as such in his last book, declaring: “Neutrality for the sake of neutrality doesn’t really serve us in the age of Trump.” The media’s political activism is now so brazen that some members of the mainstream press, including Larry King and  Loga Logan, have gone on record to decry it. Estimates of ideological imbalance in America’s newsrooms vary from four-to-one to 13-to-1.

To bite back, cancel your newspaper subscriptions, or at least disregard their political coverage. There are plenty of people out there still practicing actual journalism, and they don’t write for The Washington Post or The New York Times. If you’re on Twitter follow Mollie Hemingway, Julie Kelley, Kim Strassel, and Ian Miles Cheong, to name a few. These sources are proudly conservative, no doubt, and admittedly so. Such honesty is a critical step in being seen as trustworthy.

If you’d like sources that are a bit more balanced, listen to podcasts such as Dave Rubin and Joe Rogan and/or read Reason.com.

Don’t let the state raise your children. Despite being a world leader in educational spending (we ranked second-per-student in the world in 2017), U.S. students lag behind their international counterparts (a 2017 Pew study found that the U.S. ranked 38 in math and 24 in science out of 71 total countries).

One reason for this discrepancy: America’s primary and secondary schools have prioritized social issues over actual education. From teaching that math is racist to bringing kindergartners, yes kindergartners, up to speed on gender identity, the woke faux-struggle dominating American universities has trickled all the way down to childhood education.

It’s one thing if you want to major in gender studies at Berkeley at 18 and owe a hundred-grand plus of your own money; it’s quite another to take our tax dollars and instill in our children values wholly antithetical to the American mainstream.

The point, of course, is total state control of America’s youth; Kamala Harris recently proposed legislation extending the school day three hours (until 6 p.m.), all the more time to indoctrinate the impressionable.

Obviously not everyone can afford private schools or has the time and ability to homeschool their children, but everyone has the parental duty to inform their children that the brick buildings they attend for most of their young lives aren’t the arbiters of factual and moral truth. They have value, sure, but the final word on what is fact vs. fiction, or wrong versus right, should be the home’s.

And the fate of our nation’s most treasured institutions should reside in the hands of the people, not a cabal of elites in bubbles that scoff at the majority of the country.

So have at it. The clock is ticking.